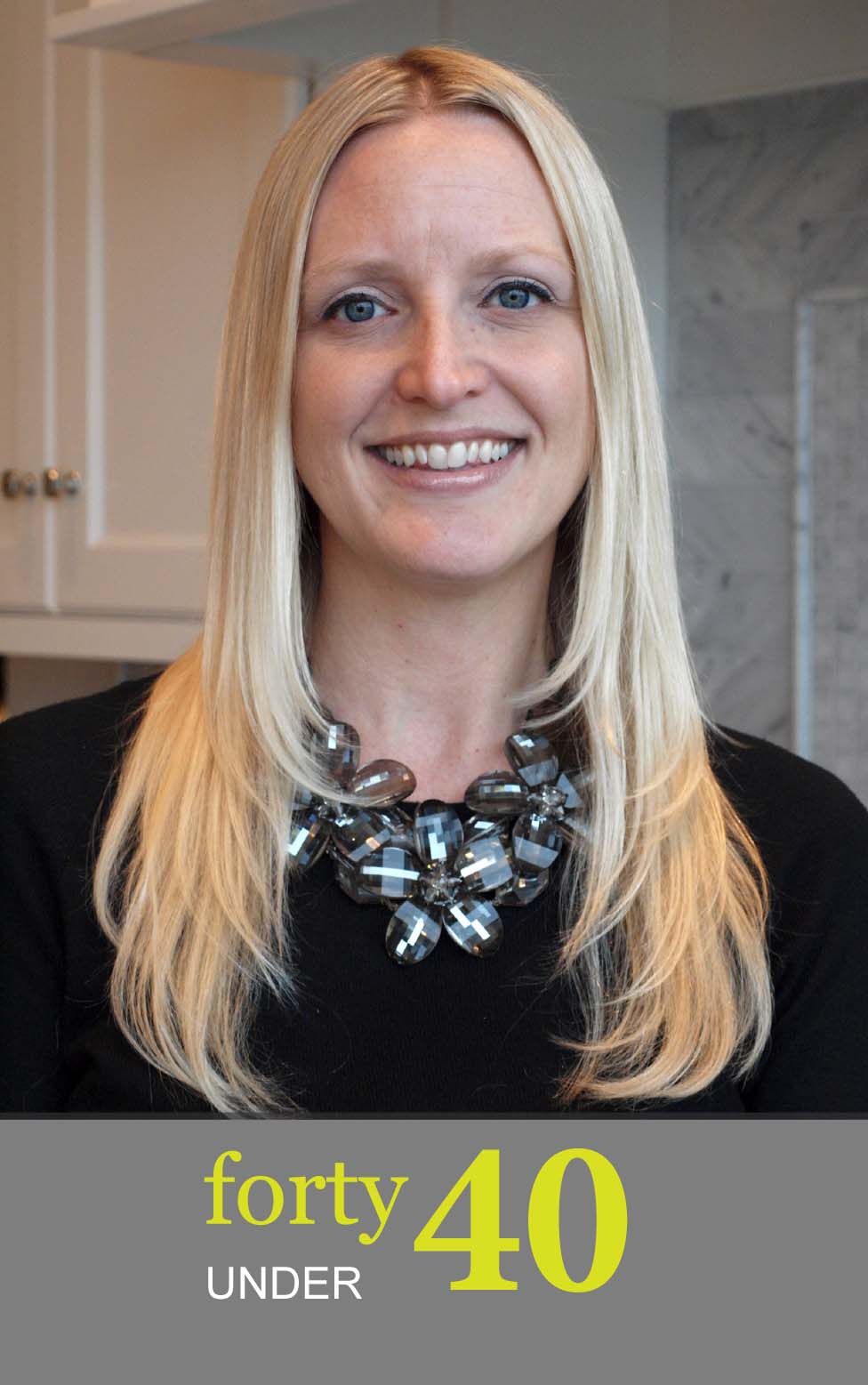 Every year, Professional Remodeler Magazine recognizes the industry’s next generation of leaders through a national search of rising talent. We are proud to announce that this year, Normandy Designer Ann Stockard was named to the 2014 list of the top “40 under 40” professionals in the remodeling industry!

“I’m honored to have my name listed among some of the most talented remodelers in the nation,” says Ann. “My work brings me such joy and fulfills my passion for design; I can’t imagine doing anything else.” Ann has won numerous local and national awards and has had her work featured in various publications. Ann’s recent award wins include a National Chrysalis award for a bold Hinsdale bathroom remodel and a 2014 Contractor of the Year Award for her Willow Springs kitchen remodel.

Anyone who has had the privilege of working with Ann knows it’s not surprising that her design passion and eye for detail creates beautiful projects for so many homes throughout Chicagoland.  Normandy is proud to have Ann as part of our team, and we offer her our Congratulations on her recent recognition!