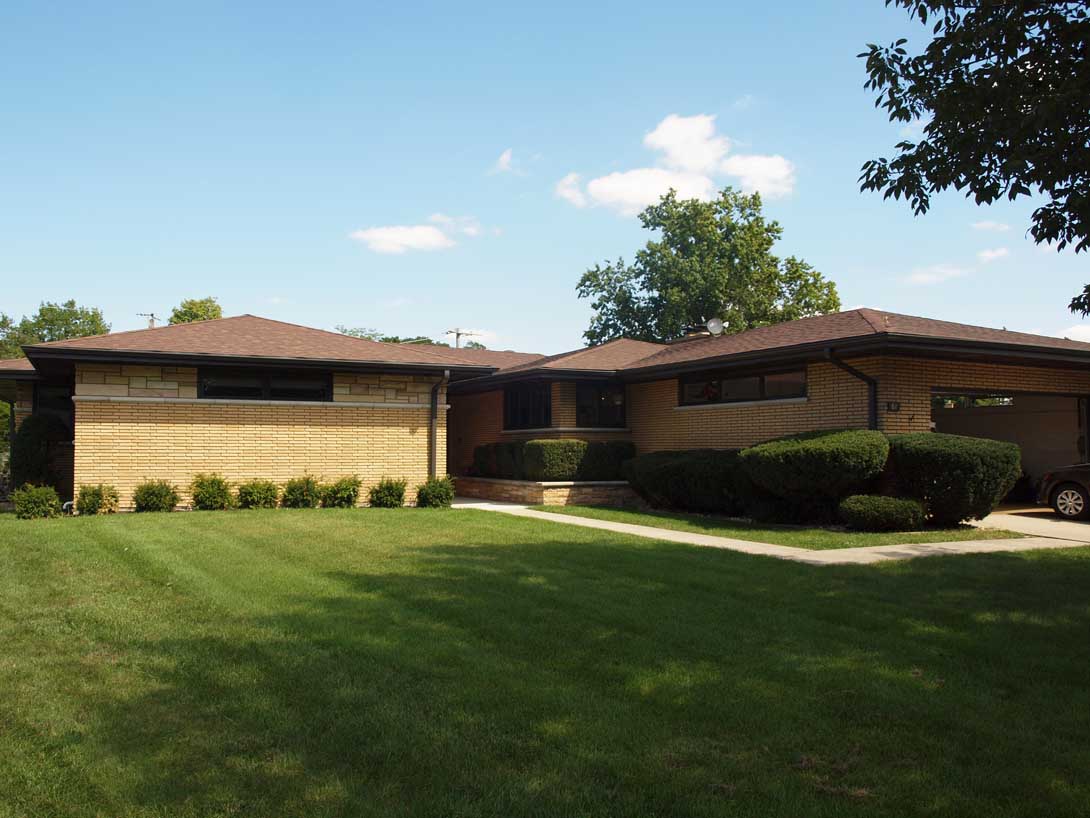 We are excited to announce that Normandy Design Manager Troy Pavelka received a 2015 Chrysalis Award for a recently completed addition and renovation, his second Chrysalis Award in 4  years.  This La Grange Park home addition has also won a 2014 Remodeling Excellence Award from NARI Greater Chicagoland.

The master suite addition and whole home renovation to this ranch style house provided the family with much needed space. Careful consideration was given to the integration of the homeowner’s desire for a modern aesthetic and the existing California ranch style of the home. The seamless addition of the master suite, paired with the sleek yet comfortable interior of the house were major contributing factors to the award win.

If you’d like to meet with Troy to discuss the possibilities for your home, schedule a complimentary, in-home consultation with him today!