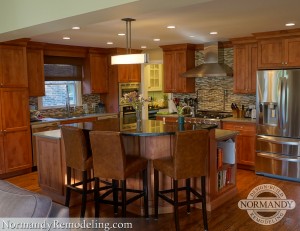 In this addition and remodel, the 1930s home was very compartmentalized, as many houses from that time period are; however, the homeowners desired a more open floor plan that better fit their daily needs and usage.  Simply adding on would not fix the problems in the rest of the layout, so they began working with Normandy Designer Vince Weber and it was decided to add on a family room and re-purpose other rooms to achieve everything on their wish list.

“Homeowners function differently now than they did in the 1930s,” says Vince.  “In that time period it was common to have a very large living room in addition to a family room, but that’s not the direction homeowners are going anymore.  We were able to create a butler pantry, storage closet and coat closet with the former large living room area.  The first floor was really transformed to fit the needs of the homeowners and incorporate what had previously been lacking, such as the kitchen size, storage and a smooth, open flow.” 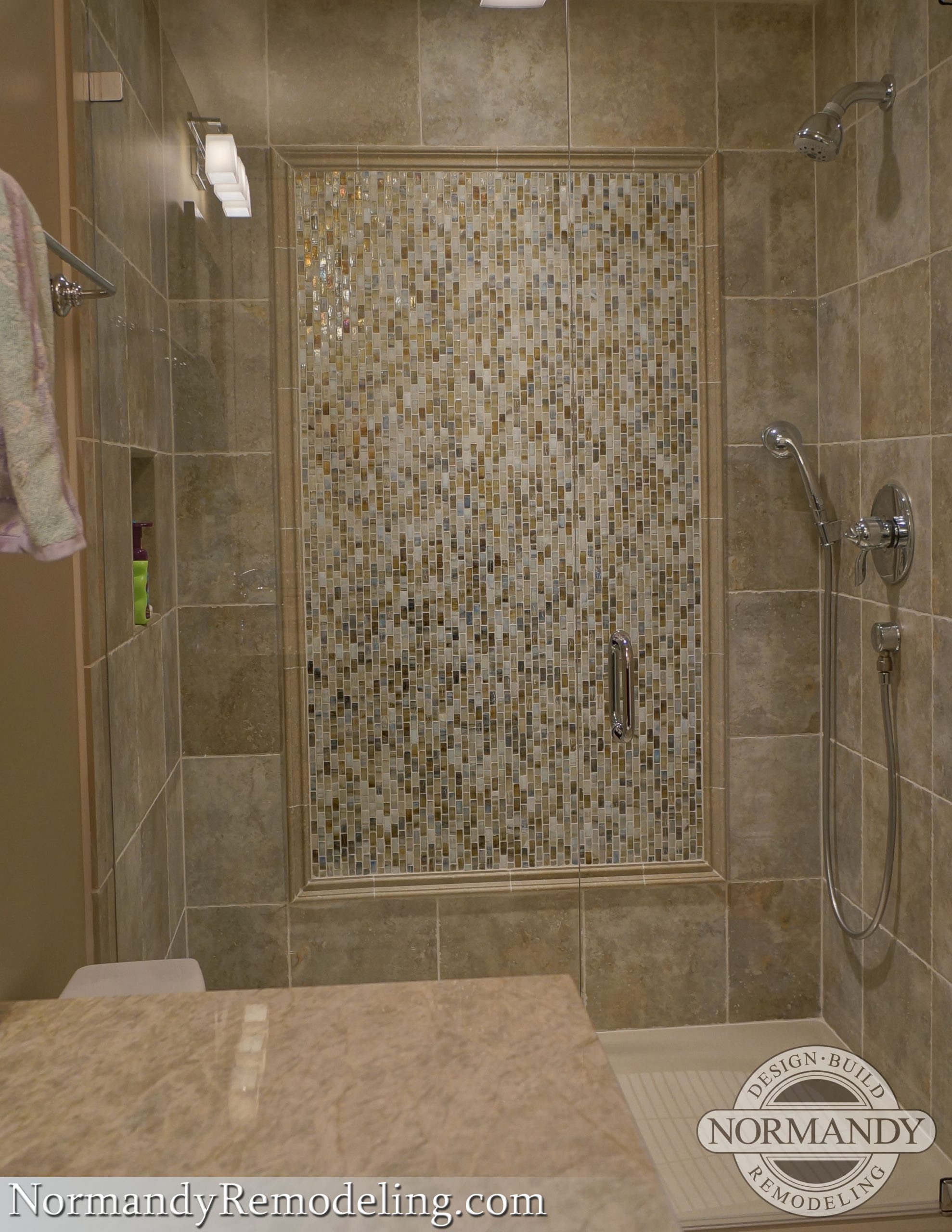 The new layout achieved several things for the homeowners, but most importantly, they were able to stay in a home and neighborhood they’d grown to love over the years.  “You put so much into your home, and if its not meeting your needs anymore, I recommend looking into its potential before looking to get out altogether,” commented Vince.

Industry peers were impressed with Vince’s flawless ability to rework the floor plan in this home renovation into a more open layout that had such a big impact on the flow of the entire space, and it received a Remodeling Excellence Award from the National Association of the Remodeling Industry.

If you’d like to discuss your home’s potential with Vince, schedule a complimentary, in-home consultation with him today!