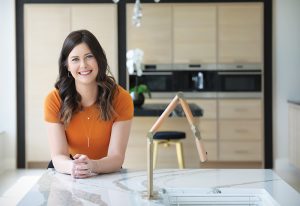 Normandy Designer Ashley Noethe has been named to Professional Remodeler Magazine’s annual ‘Top 40 Under 40’ list. This prestigious acknowledgment celebrates the next generation of leaders within the remodeling industry.

“To be recognized on a national scale, as well as to be listed among such talented designers is an award in itself,” Ashley says. “I am honored and inspired by this achievement and look forward to what the future has in store.”

Ashley earned her Bachelor’s Degree in Interior and Environmental Design from Illinois State University. Her goal when renovating is to try and create a timeless, yet personal design in each home; as she believes building something hand-crafted and tailored for each family adds a touch of personality to every project. 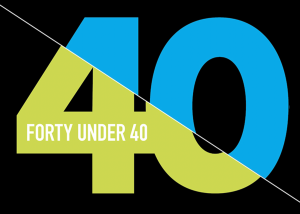 “Ashley is an immensely gifted designer and an integral part to our team here at Normandy,” said Normandy Remodeling President Andy Wells. “Every project is completed with skill, talent, and immense attention to detail and I’m pleased that Professional Remodeler acknowledges her as an outstanding talent to watch.”

You can learn more about Ashley and set up your very own one-on-one digital design consultation.