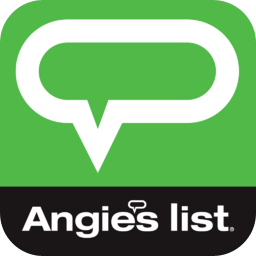 Co-Owner, General Manager, and Vice President Andy Wells attributes Normandy’s growth and success to its customer commitment. “We treat our customers honestly and fairly, the way we would want to be treated,” says Andy. “Remodeling typically takes place while people are still living in their homes, and we are always mindful of their experience with the project, day in and day out. That approach has created thousands of happily remodeled homeowners in the Chicago area who gladly share their Normandy experience with family and friends.”

To ensure that our customers have the best possible remodeling experience, we have become pretty good listeners over the years and react quickly to resolve any problems that may arise. We also work with an independent quality assurance company called Guild Quality who interviews and surveys our customers to make sure we get unbiased feedback. Guild Quality reports that 96% of Normandy’s past customers would refer Normandy Builders to their friends and family. It’s the Normandy commitment to integrity and service that also earned us national recognition as Remodeler of the Year in 2007.

We’re proud to have outside sources recognize our customer commitment, and of course the awards look pretty great in our showroom too.